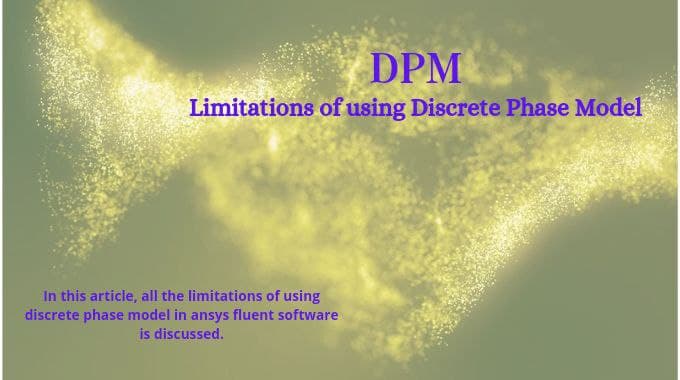 The Discrete Phase Model (DPM) is a method that could simulate the motion of particles in the computational domain.

However, several limitations exist when using this model that must be paid attention to to avoid divergence or wrong results. Mentioned limitations are listed below: 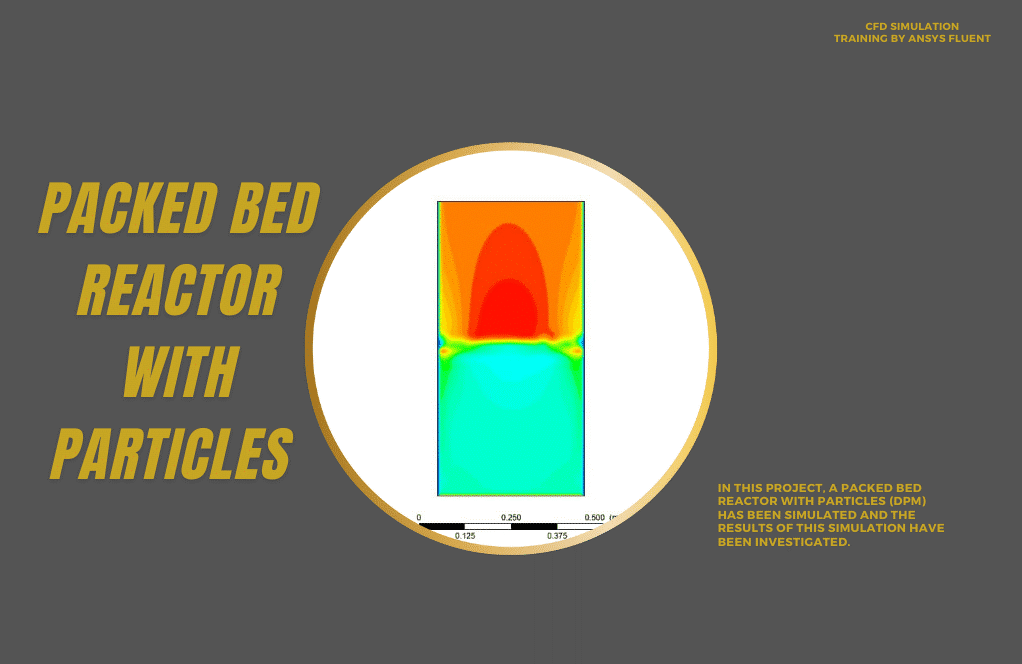 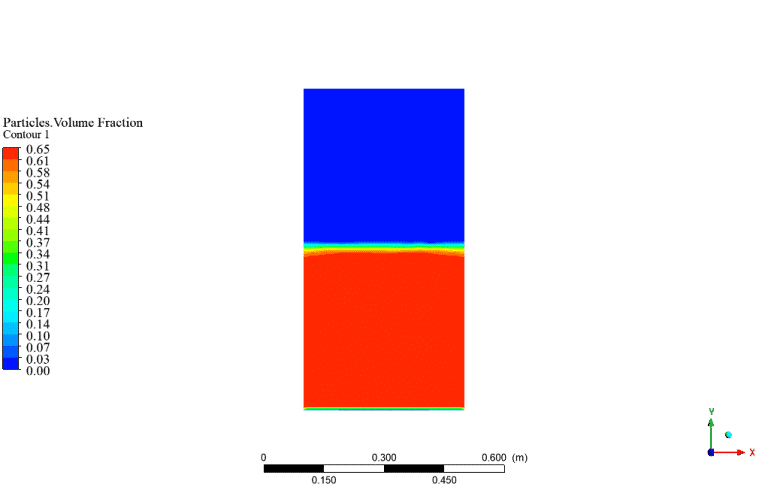 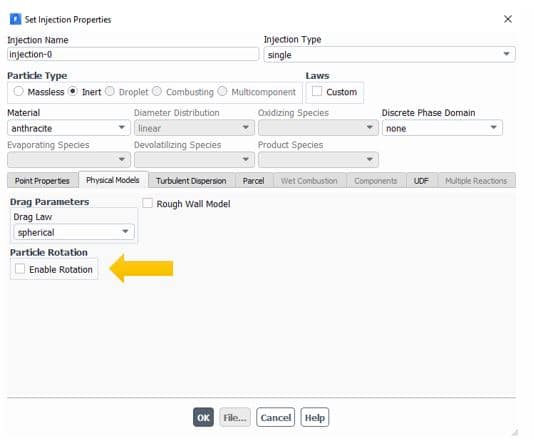 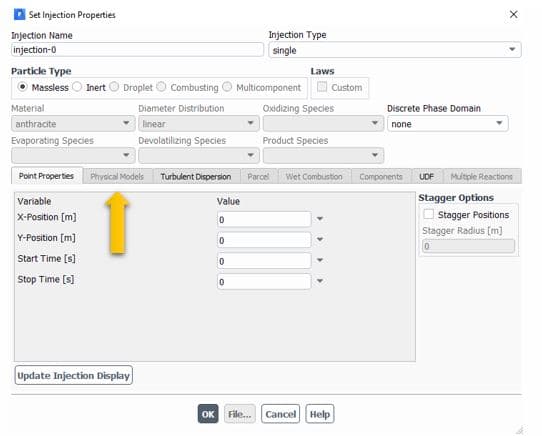 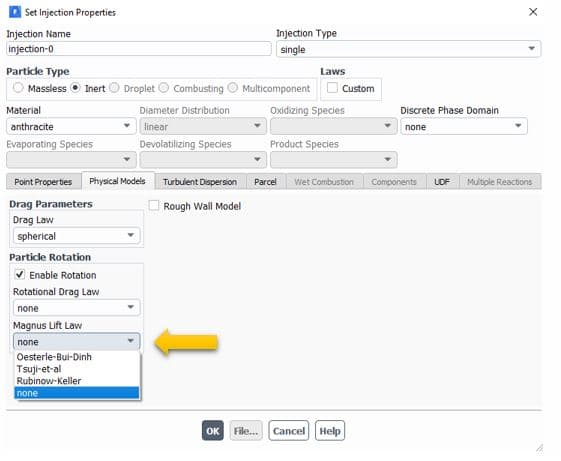 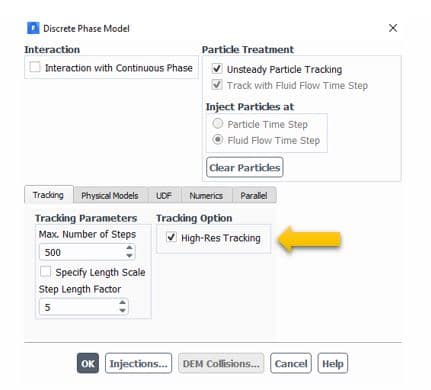 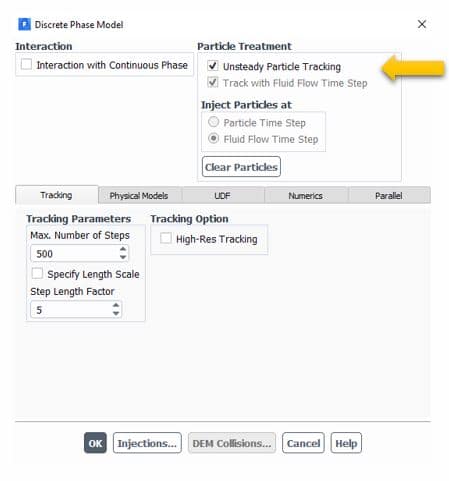 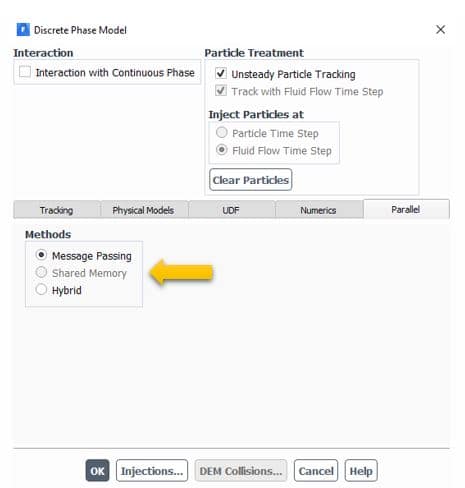 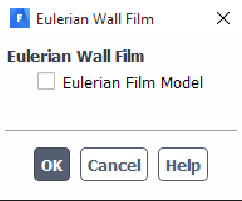