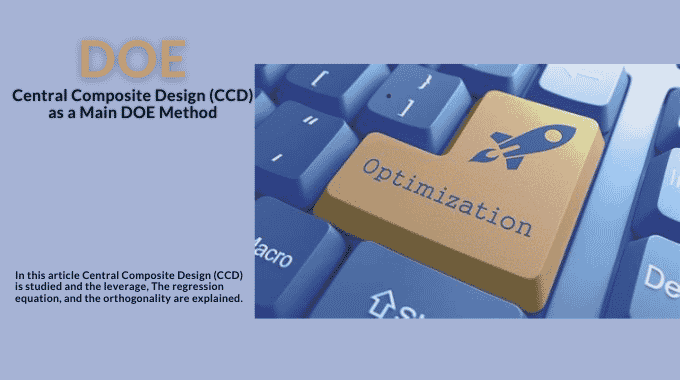 As mentioned in previous blog, CCD is one of the DOE method. This blog aims to explain this model. The Central Composite Design (CCD) model has five levels for dividing different modes of input factors or parameters. The five levels include -𝛂, -1, 0, +1, + 𝛂, where level + 𝛂 and -𝛂 are equivalent to the maximum, and minimum values of each input parameter, respectively. Also, level 0 is equal to the mean value of that parameter. Therefore, this method divides each input parameter into five parts or levels between its maximum and minimum values. Several divided modes in the present model are obtained from the following equation:

The table below,  shows the maximum number of possible input parameters, i.e., 20 parameters, and presents the number of design points for both modes with factorial constant and without factorial constant. Of course, ANSYS workbench software also uses a mode with a limiting factorial f to determine the number of design points. Therefore, according to the formula, two-factor models have nine divided modes, three factors have 15 modes, four elements have 25 modes, etc.

Figure 1 shows an example of a model with two input factors or parameters. The midpoint is the same as level 0, which indicates the same state in which all parameters have their midpoint; the red points of the stars’ level 𝛼 and level –𝛼 or the same maximum and minimum points are related to two equivalent factors.

Figure 1. Production of a Central Composite Design for Two Factors and Input Parameters

As the figure shows, this method divides each axis  into five parts, and the number of design points is 9 for two-factor mode and 15 for three-factor mode.

For example, consider three input parameters or variables, including the length of the radius and the velocity inlet, as design points that can effect on the output parameter.

Users can examine the pressure drop and use the central composite design model. Figure 3 shows a table of creative design points for each input parameter. It shows:

The Concept of The Regression Equation

In that case, we can have a set of sample design points obtained from the solution or test process as (Y, Xn ) In the form of a diagram. Therefore, a linear regression equation must be estimated to predict the value of a dependent variable from changes in one or more independent variables. If it is assumed that the variable Y is obtained based on the changes of each of the input variables X, an equation of the following form is obtained.

Figure 4 shows a simple linear regression function. The value of the output variable Y is only a function of an input variable X, and the sloping line represents the estimated function for predicting design points. 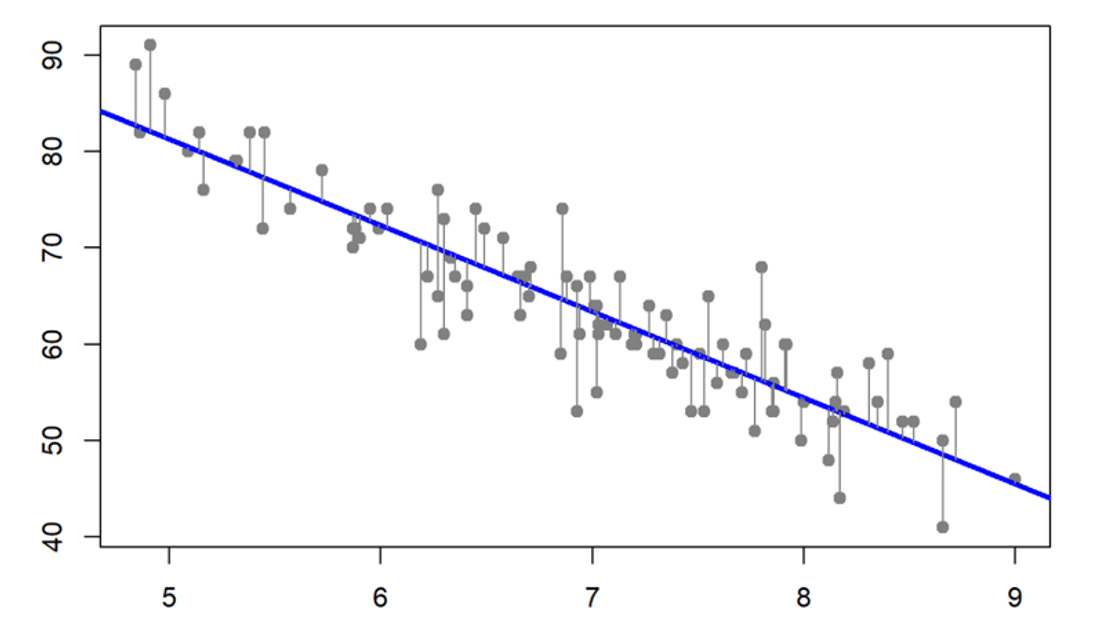 Figure 4. An Example of a Simple Linear Regression Function

One of the common methods of the estimation process is to use the least-squares error method. The sum of the squares of the difference between the estimated values of the equation and the values obtained from the software solution must be minimized. Thus, we write the above equation for the error value (Ԑ) according to the output parameter Y and the input parameter X.

We multiply it by two and write its derivative according to the coefficients of the equation until the process is done. To achieve a suitable equation with appropriate estimation coefficients with the least possible error, Necessary mathematics is necessary. Therefore, in the Design of Experiment design environment, different methods are used to segment each of the independent input parameters, which creates a specific model of design points and thus predicts the equation of change. An output parameter will vary depending on one or more input parameters.

The Concept of Orthogonality

Figure 5. An Example of Non-Orthogonality

Figure 6. An Example of Orthogonality

The Concept of Leverage

The leverage value indicates the opportunity in which the sample points exert abnormal effects on the output of the solution process. For example, suppose the defined sample point was too large for one input parameter compared to another. In that case, the size of that other parameter could be ignored at that point. According to these design points, the estimated regression model passes in the vicinity of a specific area associated with that parameter with a large value. Therefore, a lever or weight condition is used to reduce these effects. Also, in this design model, the value 𝛂 is determined according to the type of central composite model selected.

The central composite design model has different types, which are: 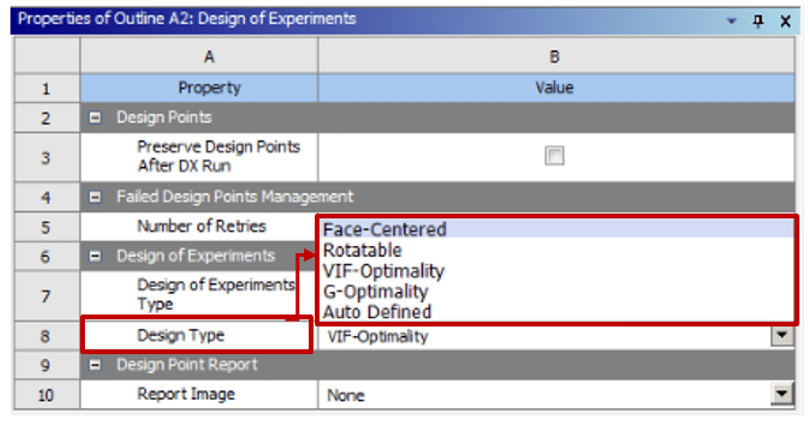 In this example, the radius parameter defined in the test design environment table has a range of changes from 90 mm to 110 mm.  Figure 9 shows the table created in the ANSYS Workbench software environment. 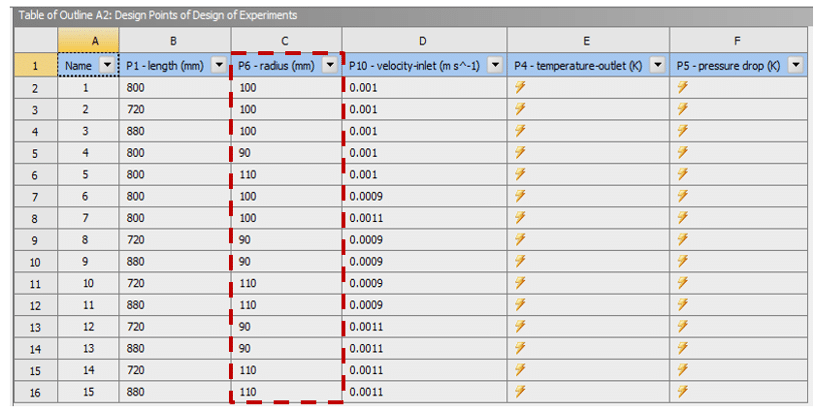 Figure 9. The Interval of Design Point Changes Related to the Radius Parameter in the Center of the Plane Model

Users should use the following formula to calculate the value 𝛂 in the rotatable type design model: k represents the number of input parameters or factors. Thus, the value of 𝛂 is 1.414 for the two-factor mode, 1.681 for the three-factor mode, 2 for the four-factor mode, etc.

Now suppose that according to the above model, we have an example that we have the radius parameter in the test design environment table which has a range of changes from 90 mm to 110 mm, and we have used the rotating method. Figure 11 shows the table created in the ANSYS Workbench software environment. 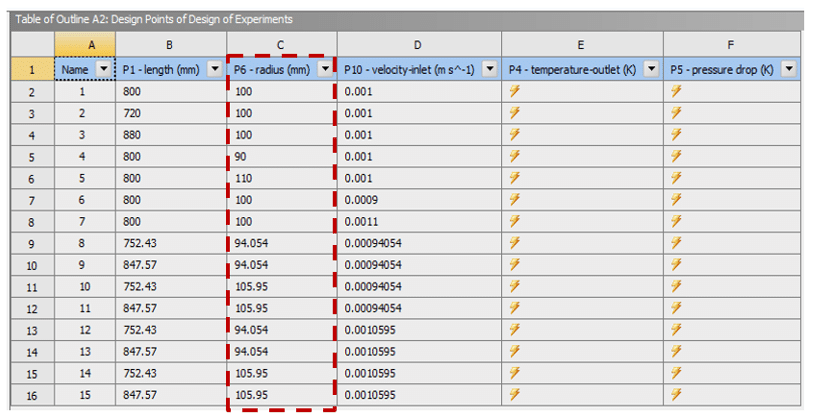 Figure 11. The Range of Design Point Changes Related to the Radius Parameter in the Rotatable Model

Difference between Face-Centered and Rotatable Models:

In this case, the regression method does not have valid answers. Because the estimated coefficients in the regression equation have a large variance and deviation from the software data. So to determine the amount of deviation or validity of linear regression results, we can use variance inflation factor (VIF) as an index.

This index indicates the degree of alignment intensity of the regression model. In other words, this index indicates how much the estimated coefficients in the linear regression deviate from the case where there is no alignment phenomenon or how much it is so-called swollen or increased compared to that case. Users can use only independent variables to calculate this index. Thus, the coefficient of determination for an independent variable, is obtained using the least-squares error procedure.

The variance inflation factor (VIF) value is equal to the inverse of the difference of one of the coefficients for determining each input variable relative to the other input variables.

Equation to determines the value of the variance inflation

The following equation determines the value of the variance inflation index of variable based on the least-squares procedure of the error of the regression equations with other variables (j’s).

In fact, since increasing the correlation between the independent variables reinforces the collinearity phenomenon, the amount of variance inflation also increases. For example, suppose an input parameter has a maximum and a minimum of 90 and 110, respectively. Therefore, 90 and 110 represent level -𝛂 and level, respectively. Also,  the mean value of this interval, i.e., 100, represents level 0. Since the present model has three input parameters, the value of 𝛂 according to the variance factor formula equals 1.23.

Figure 12. An Example of VIF-Optimally Type

In this example, the radius parameter  has a range of changes from 90 mm to 110 mm. In this example, we have used the variance inflation optimization method. Figure 13 shows the table created from the test environment in the ANSYS Workbench software environment. 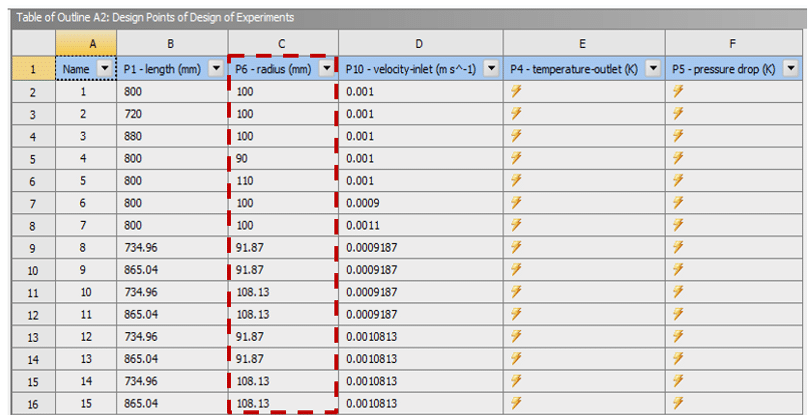 Figure 13. The Range of Design Point Changes related to the Radius Parameter in the Optimization model of the Variance Inflation Factor

The G-optimality model can minimize the amount of error expected based on the prediction. Also can minimize the maximum variance expected in the target range as predicted. This is a central composite method to complete the central composite design (CCD) model to minimize the amount of leverage. For example, suppose an input parameter has a maximum and a minimum of 90 and 110, respectively. Therefore, 90 and 110 represent level -𝛂 and level +𝛂, respectively. In addition, the mean value of this interval, i.e., 100, also represents level 0. Since the present model has three input parameters, the value of 𝛂 is equal to 2.06.

Figure 14. An Example of G-Optimally Type

In this example, radius parameter has a range of changes from 90 mm to 110 mm. We have used the G-Optimally method. Figure 15 shows the table created in the ANSYS Workbench software environment. 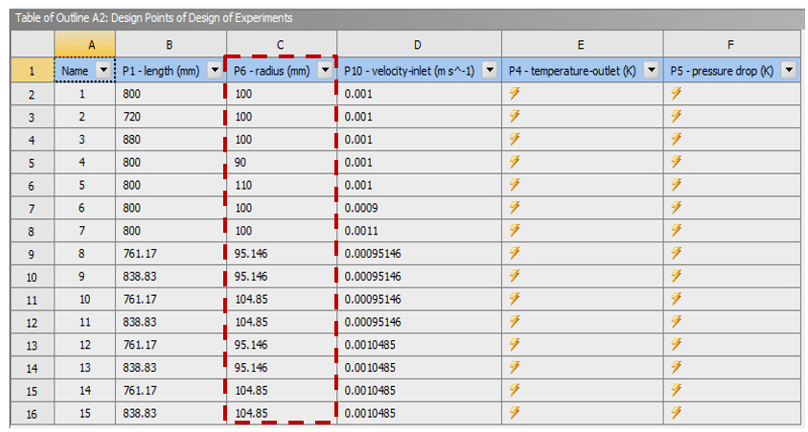 Figure 15. The Range of Design Point Changes Related to the Radius Parameter in the Optimization Model.

In auto-defined mode, the software automatically selects the most suitable CCD model according to the number of variables or input parameters. Usually between G-optimality and VIF- optimality. We recommend to use the same mode of automatic software selection. Users should rotatable mode. When divided values of the input parameters do not fit well with the graph of the response surface. Figure 16 shows a space for design points for a model with two input parameters. The design points are located simultaneously based on different patterns of the central composite (CCD) method. These patterns include face-centered, rotatable, variance inflation optimization (VIF-optimality), and G-optimality. Using this image, you can compare the distribution of design points in a two-parameter space. 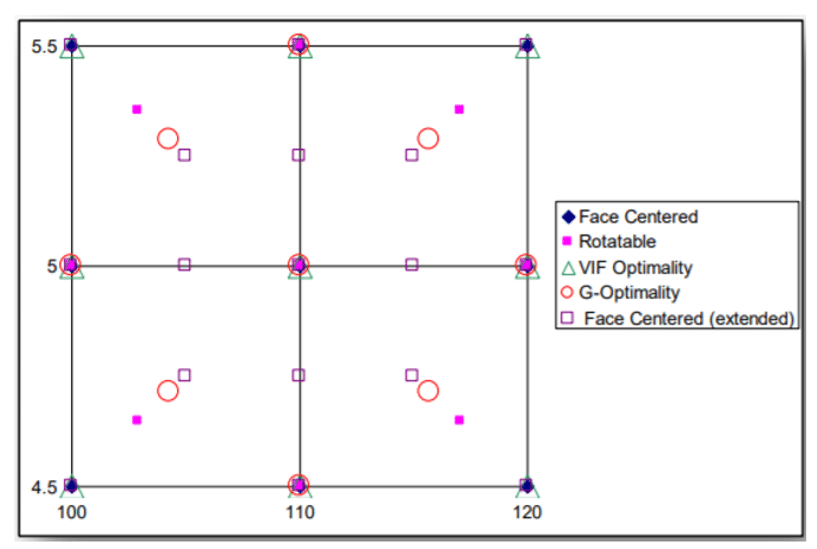 Figure 16. How to Distribute Design Points in a Space With Two Input Parameters.