In this article, we aim to investigate all DPM physical models provided in ANSYS Fluent. 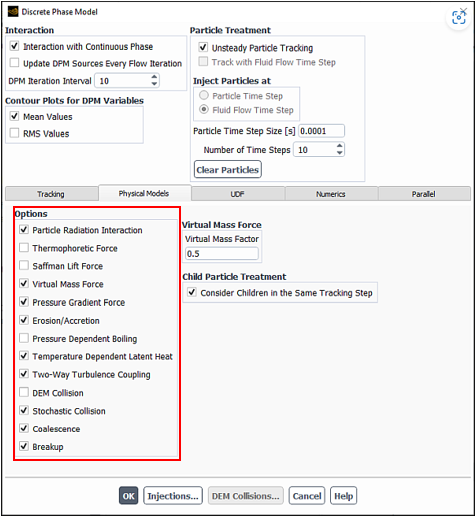 The radiation effects must be considered in cases where a high temperature dominates the fluid domain, like in combustion chambers. There are seven radiation models available in ANSYS Fluent. Also, the Particle Radiation Interaction option allows us to consider the radiation effect on the particles. Note that this option is available only when the P1 or discrete ordinates (DO) model is used. 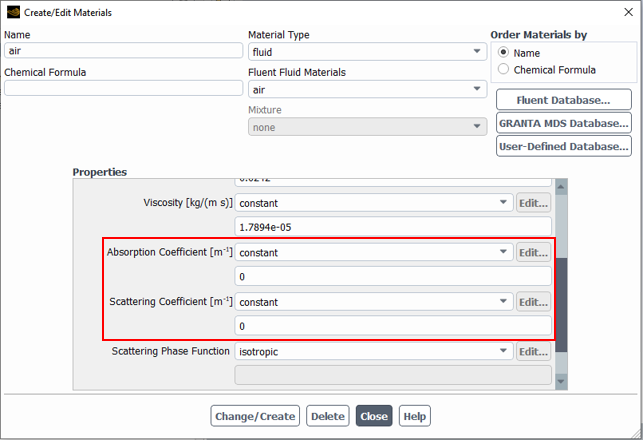 In fluid domains with a high-temperature gradient, the suspended particles tend to move toward the colder area. The force is known as the thermophoretic force, which needs an additional force source term to be considered. The thermophoretic coefficient must also be specified. It can be a function of temperature or the default expression of Talbot. 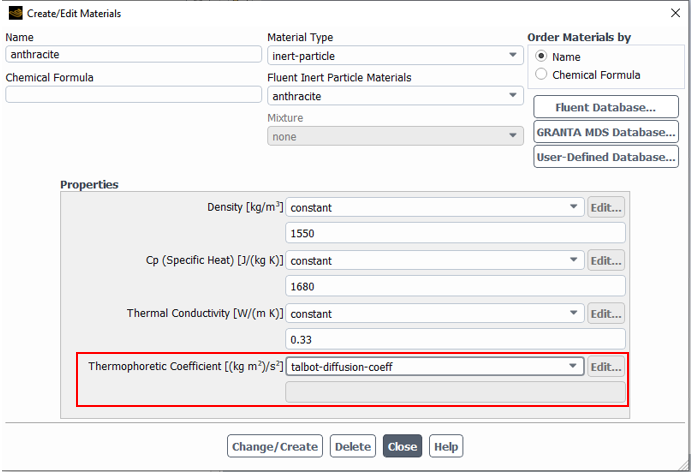 Another force source term should be added to include the Saffman lift force acting on sub-micron particles caused by shear stress.

In cases where the density of both phases is close(density ratio >0.1), additional forces could be added to particle force balance by activating virtual mass and pressure gradient. It has a significant effect in cases like liquid with gaseous bubble flows.

The erosion/accretion physical model is proved by ANSYS Fluent to consider erosion rates on wall boundaries. Also, five erosion models are prepared, including Generic Model, Oka, Finnie, Mclaury and DNV. Each has specific parameters that need to be set. There are plenty of related products available in MR-CFD learning products. For instance, check the sedimentation and erosion in a shell and tube heat exchanger.

Sedimentation & Erosion in a Shell and Tube 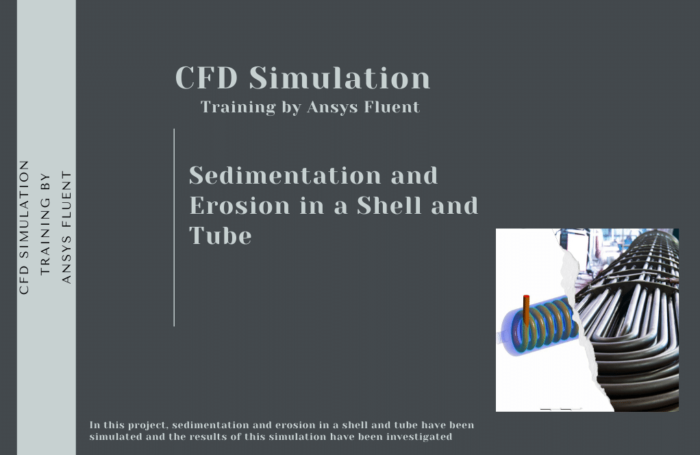 As discussed in the droplet and multicomponent evaporation article, the moment the particle`s temperature reaches boiling temperature, ANSYS Fluent switches from vaporization (Law 2) to Boiling (Law 3). By enabling pressure dependent boiling option, the switching condition will be changed. Thus, when the saturation vapor pressure becomes greater than the domain pressure (Psat>P), the switching occurs. So, the accurate definition of droplet saturation vapor pressure is of the essence. 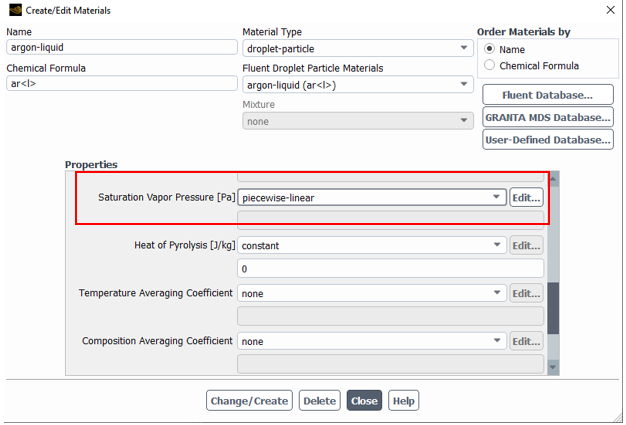 It needs to be mentioned that the Temperature Dependent Latent Heat will automatically be activated. Therefore, defining accurate latent heat for the droplet and evaporating species is important.

It is not always the continuous phase eddies acting on the discrete phase. In cases where the particle diameter is less than 0.1 turbulent length scale, the damping occurs and can produce turbulence eddies. For larger particles, turbulence kinetic energy is also produced. By enabling two-way turbulence coupling, we can consider the mentioned turbulence effects.

The different coupling models were discussed in Overview article. In cases where the volume fraction of particles is high, the probable collision of the particles is strongly effective. In other words, the four-way coupling should be hired to simulate the particle-particle interactions as well.

Considering granular effects, the DEM collision model is appropriate for simulation but requires high computational costs. Due to its complexity, we discuss it later in another article. On the other hand, we`ve got an alternative choice provided by ANSYS FLUENT: Stochastic collision and coalescence. It is appropriate for low weber number collisions (We<100) and could result in shattering in high weber collision cases. Moreover, the weber number define as shown:

There is another limitation of the Stochastic collision model. The DPM iteration interval is limited to 1 and cannot be increased.

The breakup model should be activated in simulations where the droplets breakup is highly probable or is a part of instructions like in sprays. It is deeply explained in another article. Check this out! 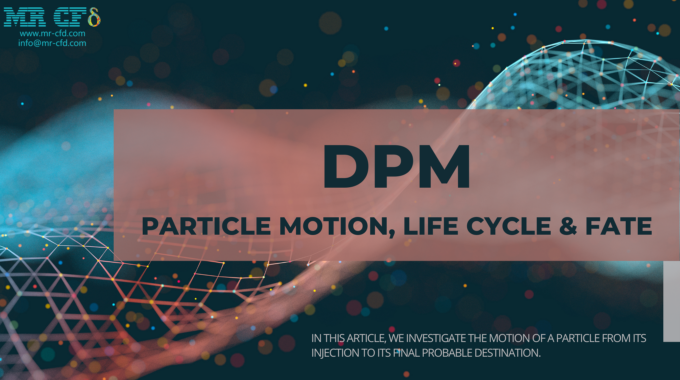