What are Newtonian and Non-Newtonian Flows?

A non-Newtonian fluid has, therefore, a simultaneously elastic and viscous nature. All fluids are non-Newtonian on an appropriate time scale, though the time scale is concise for many common fluids such as air and water. When the time-scale of a flow tf is much less than the relaxation time tr of an elasticoviscous material, elastic effects dominate. Conversely, when tf is much greater than tr, elastic effects relax sufficiently for viscous effects to dominate. The ratio tf/tr is a dimensionless number of particular significance in the study of the flow of non-Newtonian fluids: depending on the circumstances, this number is called the Deborah number or the Weissenberg number. If the Deborah or Weissenberg number is small, elastic effects can be neglected and the non-Newtonian fluid treated as a purely viscous material, albeit with a non-constant viscosity. Non-Newtonian fluids are divided into time-dependent and time-independent, or purely viscous.

Time-Independent Fluids are those fluids for which the shear rate at a given point only depends upon the instantaneous shear stress. These materials are sometimes referred to as “non-Newtonian viscous fluids” or “purely viscous fluids.” 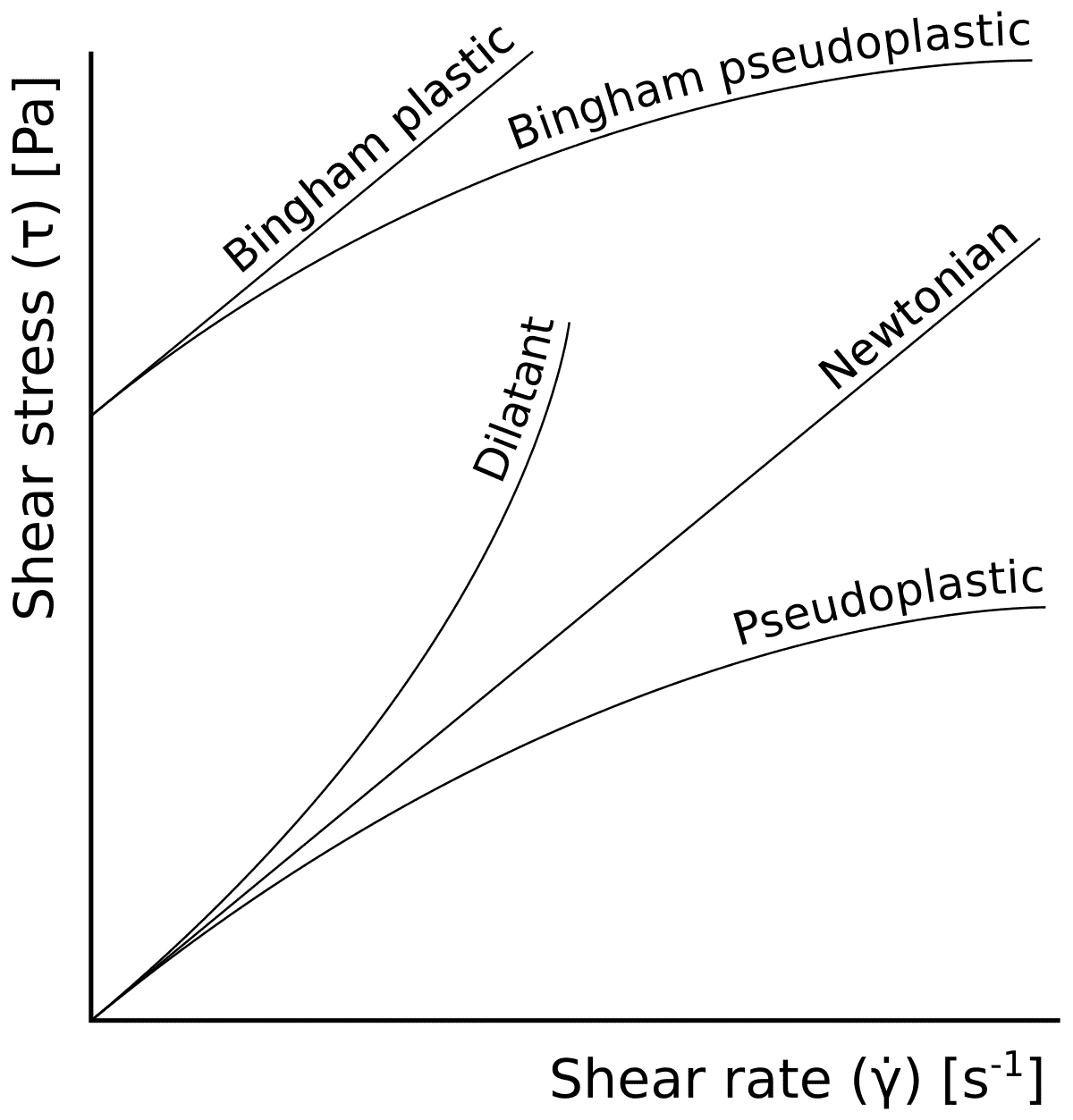 In contrast, when straining builds up the structure, for example, by causing local alignment in the fluid, viscosity increases with increasing time, and the fluid is rheopectic. Again, a similar argument can be advanced for increasing viscosity with a dilatant fluid’s increasing shear rate. Therefore, an analogy exists between thixotropy and pseudo-plasticity on the one hand and between rheopexy and dilatancy on the other. Nevertheless, viscosity variation with time differs from, and should not be confused with, variation with shear rate. 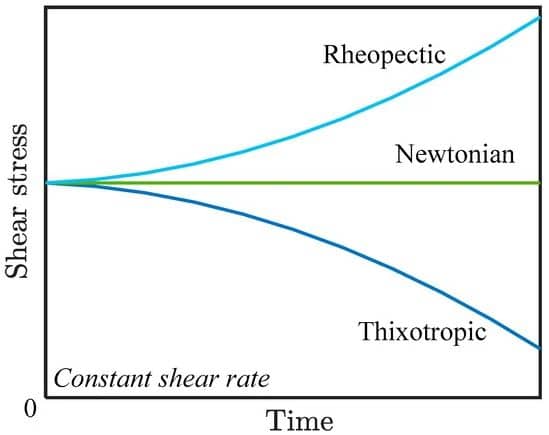 You can see the project Non-Newtonian Blood Flow in a Clogged Vessel link below, which is carried out by the MR-CFD team: 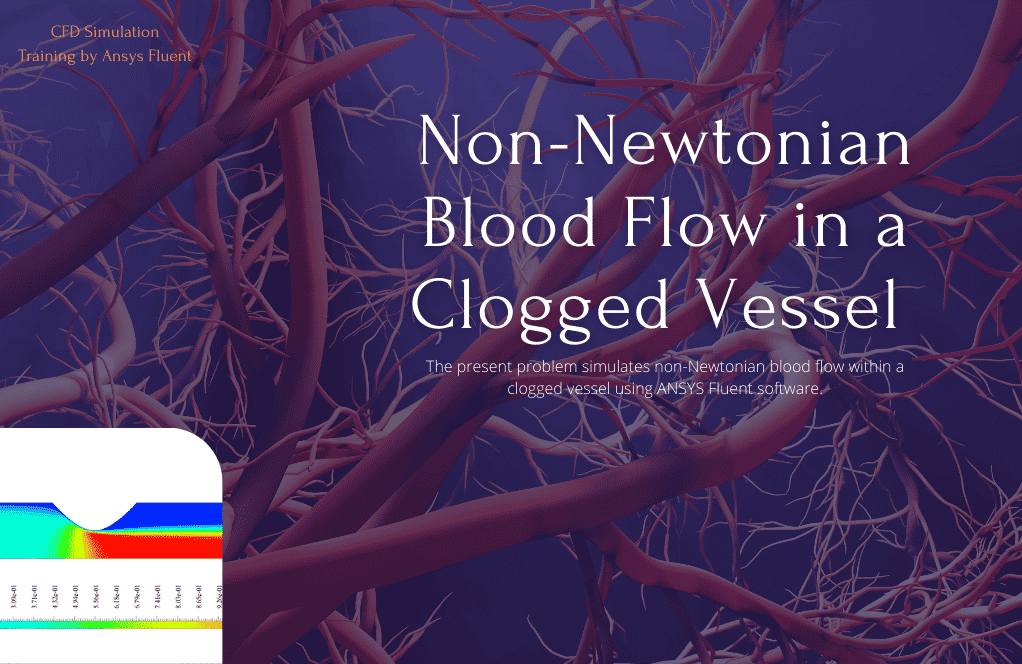 With several years of experience in simulating various problems in various CFD fields using ANSYS Fluent software, the MR-CFD team is ready to offer extensive modeling, meshing, and simulation services based on the need of our customers. Our services are not limited to the mentioned subject, and the MR-CFD team is ready to undertake different and challenging projects. You can consult with our experts freely and without charge at first, and then order your project by sending the problem details to us using the following address.