Acoustics, sometimes called acoustical physics, is the science that deals with the production, transmission, reception, control, and effects of sound in gases, liquids, and solids. The sound may be produced when a material body vibrates; it is transmitted only when there is some material body, called the medium, that can carry the vibrations away from the producing body; it is received when a third material body, attached to some indicating device, is set into vibratory motion by that intervening medium. However, the only vibrations considered sound (or sonic vibrations) are those in which the medium vibrates in the same direction as the sound travels and for which the vibrations are very small. When the rate of vibration is below the range of human hearing, the sound is termed infrasonic; when it is above that range, it is called ultrasonic. The term supersonic refers to bodies moving at speeds greater than the speed of sound and is not normally involved in studying acoustics. There are many examples of vibrating bodies producing sounds. Some examples are as simple as a string in a violin or piano or a column of air in an organ pipe or a flute; some are as complex as the vocal cords. The sound may also be caused by a large disturbance that causes body parts to vibrate, like sounds generated by a falling tree. 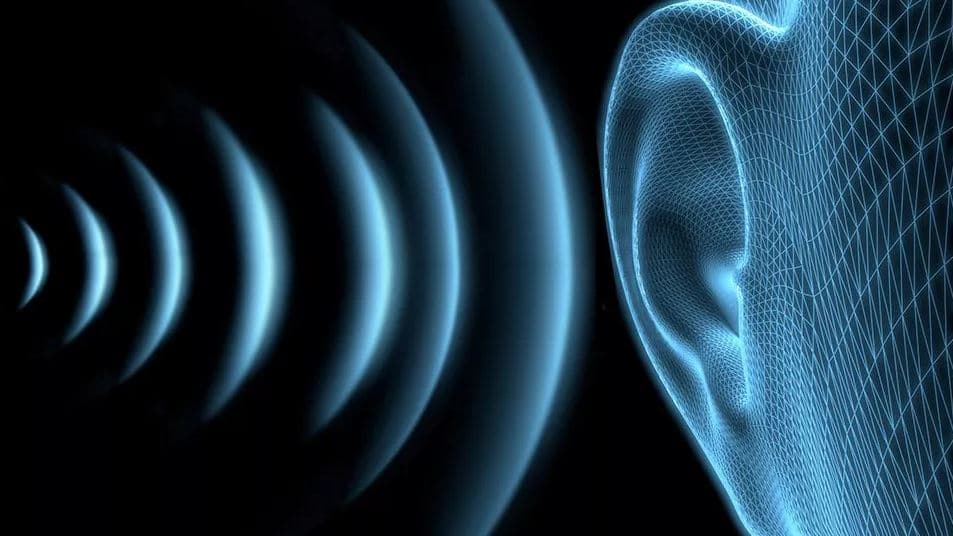 The theory behind the calculation of acoustical changes is that by the propagation of sound waves inside a medium, the level of pressure inside that medium varies due to undulations of the mentioned sound wave. These variations in pressure distribution inside the medium can be calculated by solving momentum equations and obtaining the pressure field. The acoustics module implemented in the ANSYS Fluent software contains three main and different models for acoustic simulations; Ffowcs-Williams & Hawkings (FW-H),  Wave Equation, and the broadband noise model.

The FW-H formulation adopts the most general form of Lighthill’s acoustic analogy and can predict sound generated by equivalent acoustic sources such as monopoles, dipoles, and quadrupoles. ANSYS FLUENT adopts a time-domain integral formulation wherein time histories of sound pressure, or acoustic signals, at prescribed receiver locations are directly computed by evaluating a few surface integrals. The FW-H acoustics model in ANSYS FLUENT allows you to select multiple source surfaces and receivers. It also permits you to either save the source data for future use, carry out an “on the fly” acoustic calculation simultaneously as the transient flow calculation proceeds, or both. Thus, sound pressure signals can be processed using the fast Fourier transform (FFT) and associated post-processing capabilities to compute and plot such acoustic quantities as the overall sound pressure level (SPL) and power spectra.

A critical limitation of ANSYS FLUENT’s FW-H model is that it applies only to predicting sound propagation toward free space. Thus, while the model can predict far-field noise due to external aerodynamic flows, such as the flows around ground vehicles and aircraft, it cannot be used to predict noise propagation inside ducts or wall-enclosed space.

As an example, the Ffowcs-Williams & Hawkings model is applied to the following simulation: 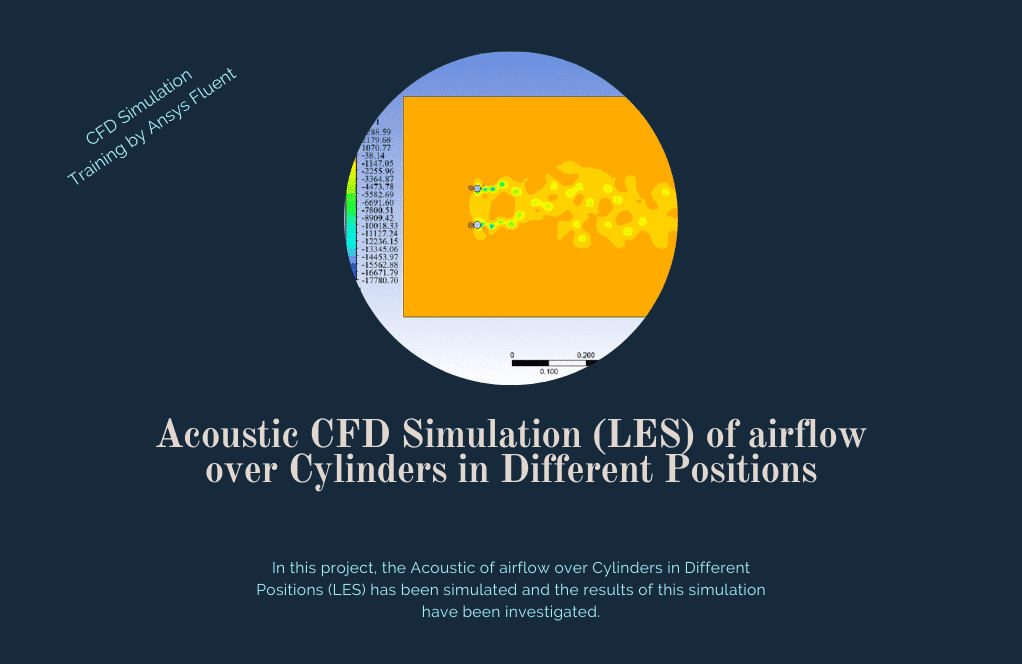 In many practical applications involving turbulent flows, noise does not have any distinct tones, and the sound energy is continuously distributed over a broad range of frequencies. In those situations involving broadband noise, statistical turbulence quantities readily computable from RANS equations can be utilized, in conjunction with semi-empirical correlations and Lighthill’s acoustic analogy, to shed some light on the source of broadband noise. 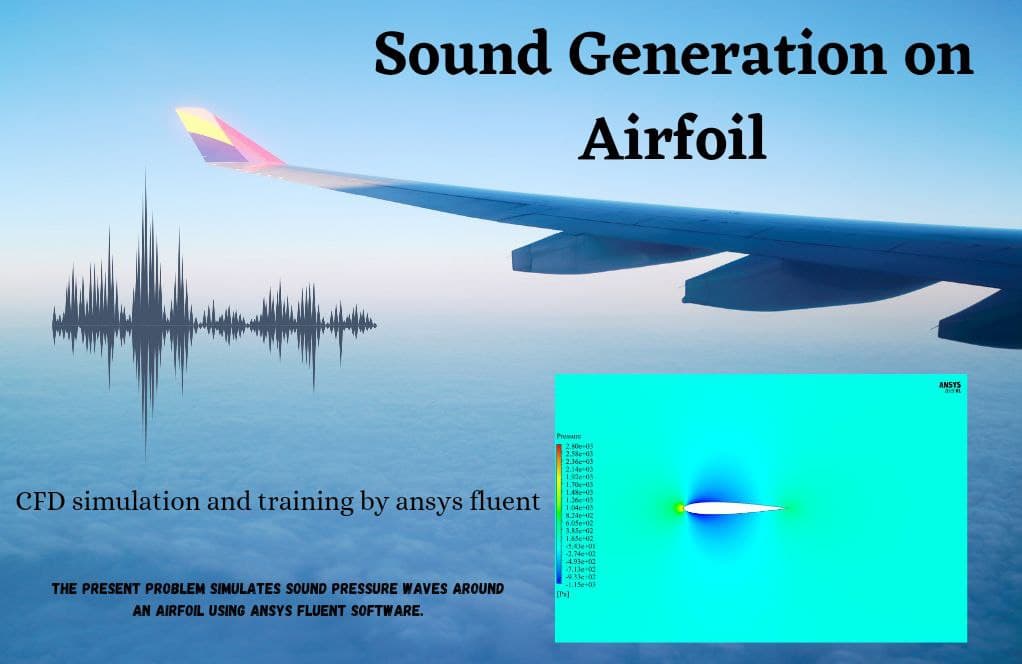 This model, which is based on the finite volume solver of the wave equation, receives information about the sound sources from the calculation of a background flow, which produces sound, similar to the Ffowcs Williams and Hawkings (FW-H) integral model. The wave equation model may give a sound field across the whole simulation domain, in contrast to the FW-H model, which computes sound signals at specific receiver points. This concept is comparable to the direct simulation method in this way. In contrast to the direct stimulation, the wave equation model lets you view a sound pressure distribution independent of the flow pressure. 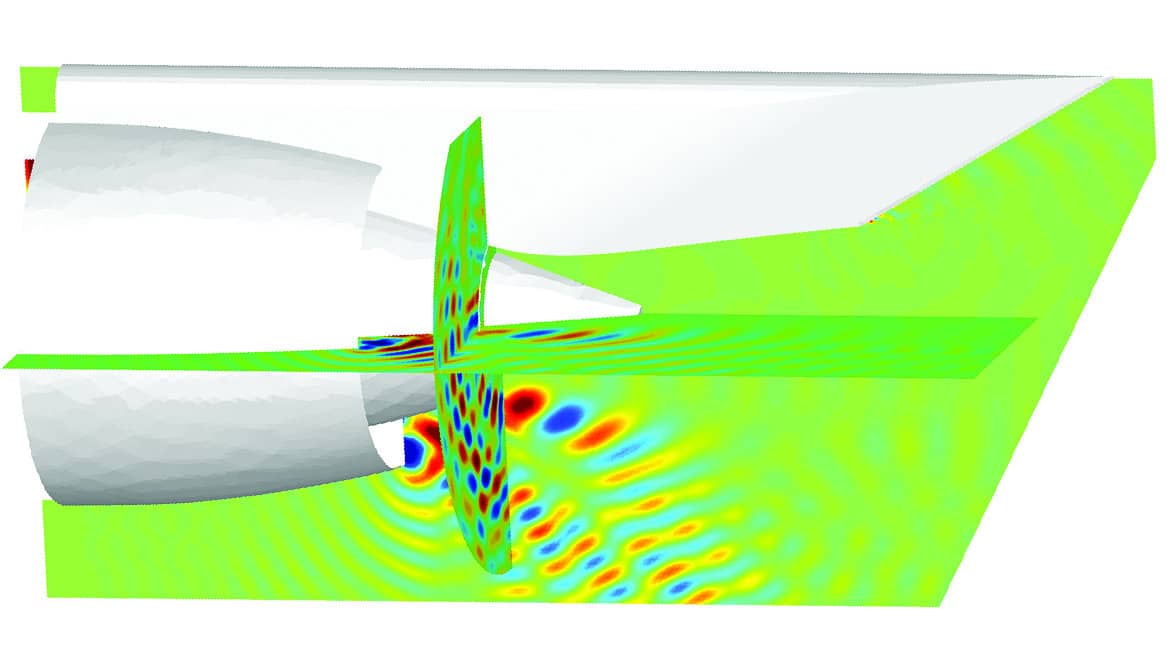 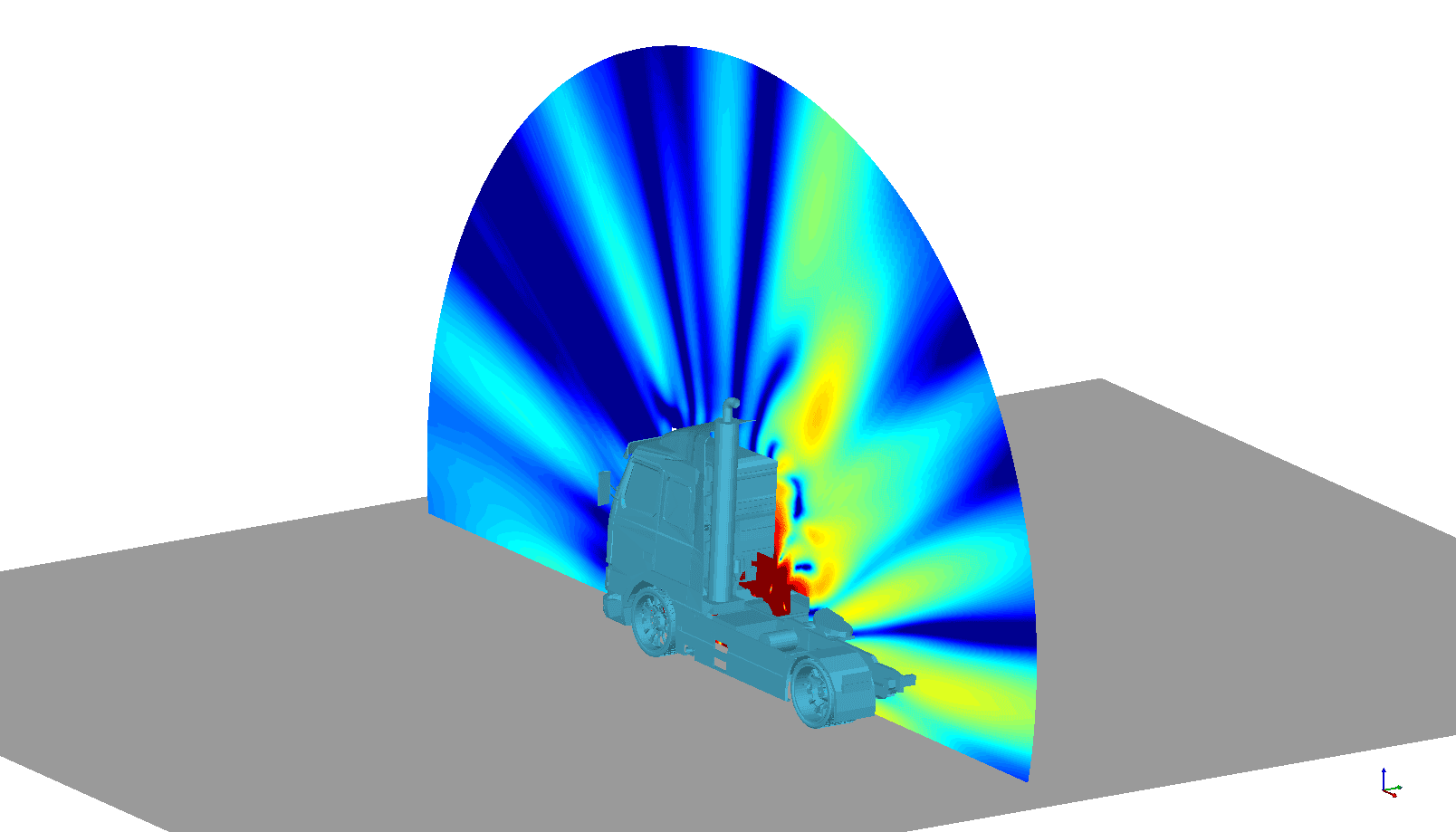 The wave equation model is used in the following project: 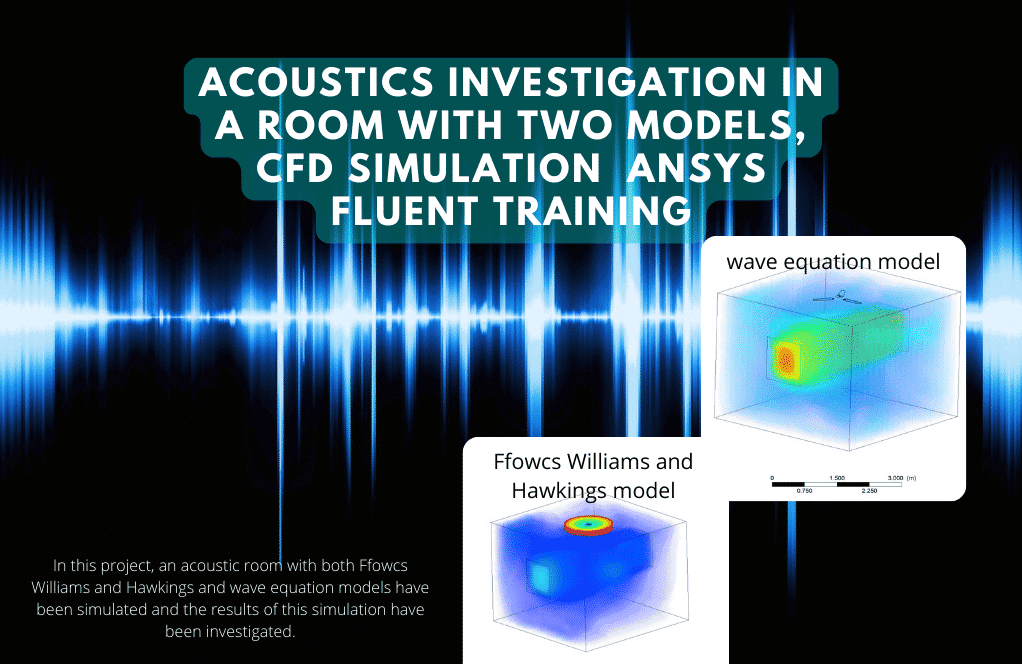 MR-CFD, an Expert in the Field of Acoustic Simulations

You may find the related products in the categories mentioned above in our CFD shop by clicking on the following link:

Our services are not limited to the mentioned subjects, and the MR-CFD team is ready to undertake different and challenging projects in the acoustics field ordered by our customers. You can consult with our experts freely and without charge and order your project by sending the problem details to us using the following address.