This simulation is about pollution in the subway via ANSYS Fluent software.

Pollution Ventilation in a Subway Description

This simulation is about Pollution Ventilation in a Subway via ANSYS Fluent software. In this project, the air conditioning system of subway stations has been studied.

The subway station is one of the busiest public places. Therefore, this environment is easily exposed to pollution. In this modeling, a polluting gas with a molecular weight of 77.5 kg/kmol and a specific heat capacity of 1100 j/kg.K is defined.

Subway doors are assumed to be sources of pollutants because they are a place for passengers. The subway air conditioning system is to be located on the ceiling of the subway station to transfer pollutants into the outside environment with its suction power. The pollutant gas enters the subway station at a velocity of 0.1 m/s and is transferred to the outside environment by vacuum pressure. 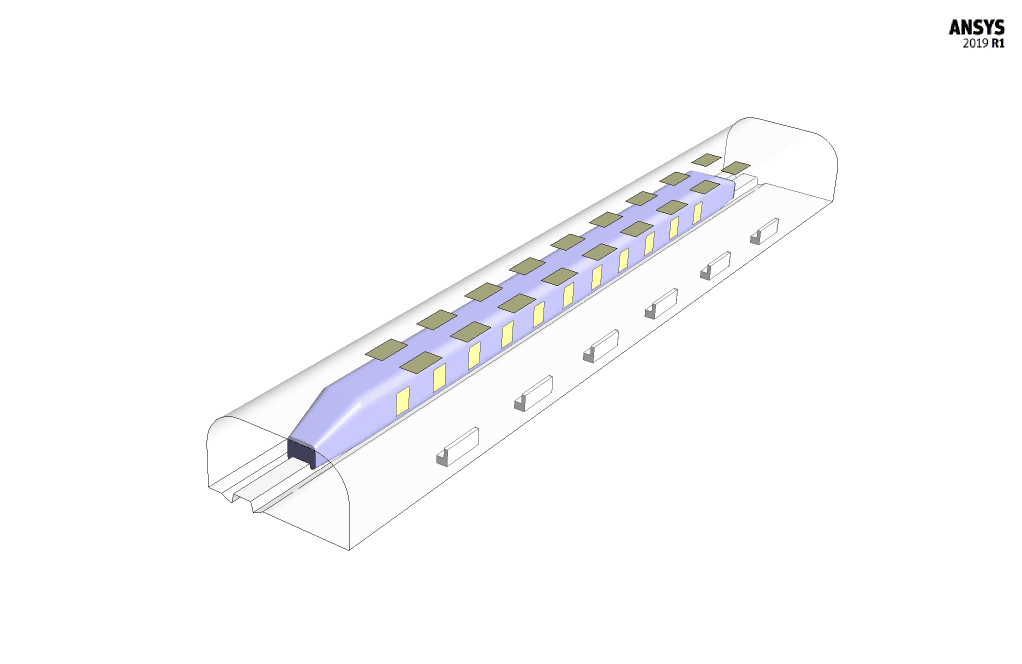 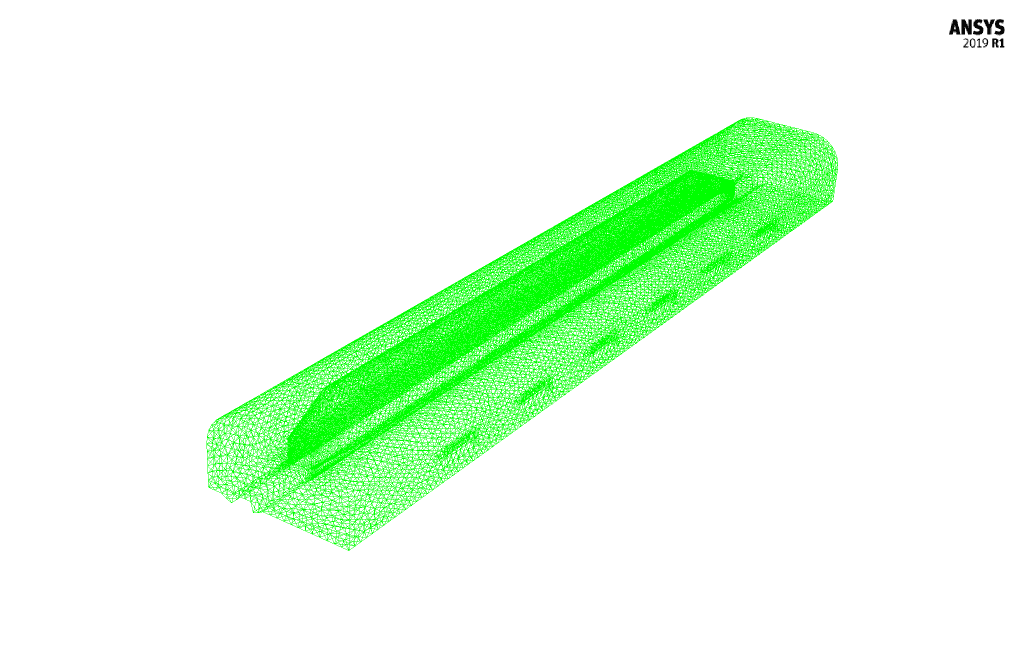 Pollution Ventilation in a Subway Result

After simulation, 3D contours of pressure, velocity, and mass fraction of pollutants are obtained. The contour of pollutants indicates that the performance of the air-conditioning system of the subway station is optimal.

Pollutants enter the station through subway doors but do not spread into space because the use of powerful fans of the air conditioning system on the roof of the station causes the polluted air to be transferred to the outside environment.