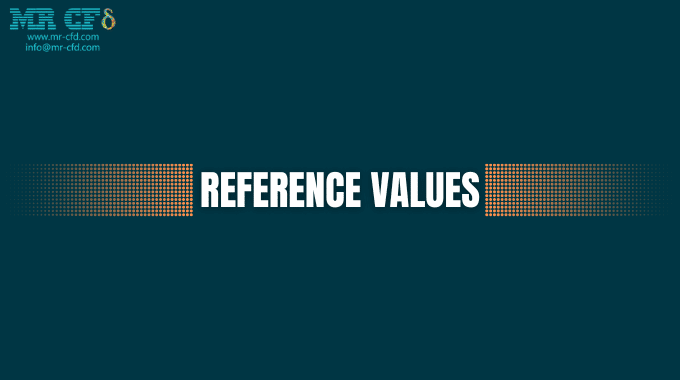 There are many benefits to using Dimensionless variables. This reduces the number of variables appropriate for a problem and helps to determine the size of the terms of the conservation equations that are related and thus the sentences that can be ignored.

Given that we deal with kinetic energy in many numbers, most Dimensionless numbers, we describe it.

We know that the kinetic energy equation equals 1/2*m*v2; now, how can I obtain the mass of water or air?

The answer to this question is the density or specific mass. Density is the mass of unit volume fluid.

This parameter will use in the following formulas.

By flying fast through the air, the aircraft produces Lift. The vehicle’s wings have cross-sections that resemble airfoils. A pressure difference between the top and lower wing surfaces will be produced for a given flow speed with the airfoil positioned at an angle of attack to the approaching airstream. A high-pressure area will be below, and a very low-pressure area will be above. Lift is produced on the wing by the difference in these pressure forces. The amount of lift generated will depend on the size of the airfoil, its square velocity, the air density around it, and the angle at which the wing is attacking the incoming flow.

We can define the lift coefficient as:

The drag coefficient or , which has non-dimensions is employed in fluid dynamics is a measurement of an object’s drag or resistance in a fluid environment like air or water. A lower drag coefficient means the object will have less aerodynamic or hydrodynamic drag, which it uses in the drag equation.

The aerodynamic Pitching moment coefficient generates using aerodynamic forces applied to the body that tend to rotate the body. This object can be the wing of an airplane, a car, or a wind turbine blade. The rotation occurs when this rotational force applies outside the center of pressure or the aerodynamic center.

For defining the flow processes for Forced flows, the Reynolds number is a dimensionless similarity parameter.

When it comes to objects surrounded by flow, the characteristic length x used to get the Reynolds number is equal to the length of the object direction of the flow.

Where x denotes the characteristic length of the system

h is the Convective Heat Transfer Coefficient and Its definition is given below:

You can define the convective heat transfer coefficient, h, as follows:

The heat transfer rate per unit surface area and unit temperature difference between a solid surface and a fluid.

To go to the reference value of the task page, we apply the following path:

It contains inputs for the reference values. 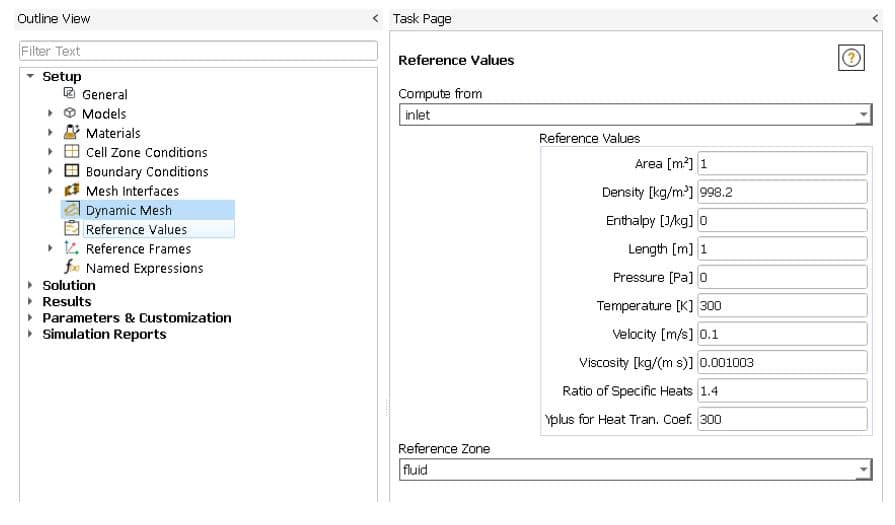 The Reference Values to be Set are:

Viscosity and Ratio Of Specific Heats.

We can use this parameter to find coefficients such as Lift, Drag, and momentum or pich:

Used for the calculation of Force and Moment coefficient and Re:

Used for the calculation of Forces and Moment coefficient and Re:

Establishes the reference enthalpy, which controls the overall change in enthalpy.

Used for the calculation of Force and Moment coefficient and Re:

Temperature uses for the calculation of heat transfer coefficient and entropy.

This parameter uses for evaluating the Reynolds number

The Ratio of Specific Heat

It uses for the efficiency of turbomachinery.

To find the projected area in fluent, we can apply the following path: 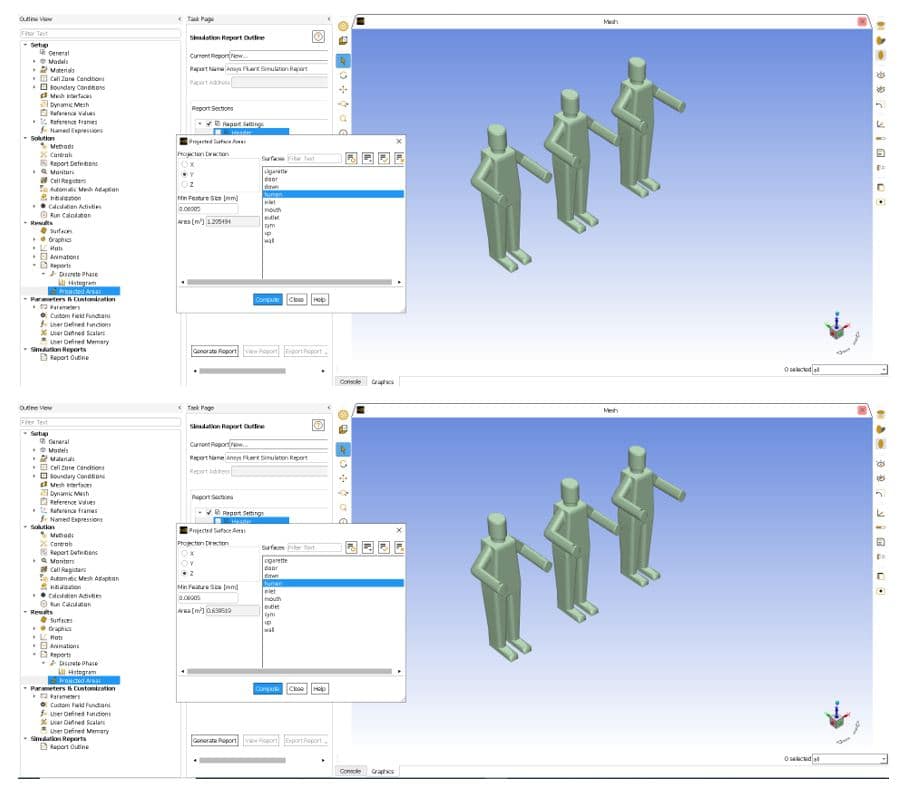