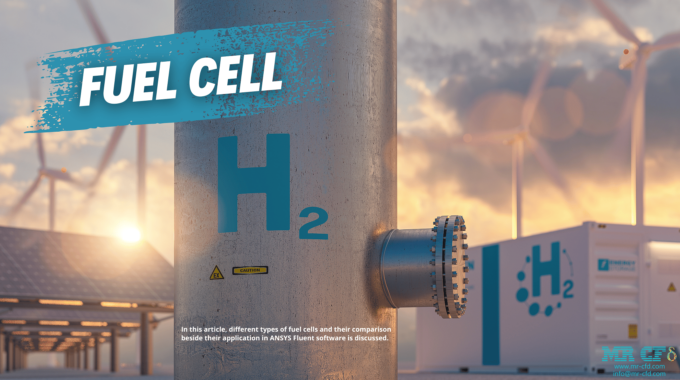 What are Fuel Cells?

Fuel cells are devices that directly convert chemical energy to electricity through electrochemical reactions. Although there is a resemblance between fuel cells and batteries, their specific characteristics make them widely used in industries and be under the scrutiny of many researchers. Indeed, they can be used as the primary or backup power supply in hospitals, hotels, public transportations, automobiles and etc.

Moreover, they are constructed from electrodes, one as a cathode and another as an anode, catalysts, electrolytes, fuel, and an oxidizer. To describe in brief, a hydrogen-rich fuel like natural gas enters the cell and reacts with oxygen (ambient air) electrochemically to generate electricity, heat, and water. The reactions occur at electrodes and the electrolyte is responsible for carrying electrically charged particles from one electrode to another. Plus, the catalyst could boost the reactions up at electrodes.

Fuel cells are classified based on different parameters, the most important of which is the material they employ. This would completely change its operating temperature range, power output, potential application, limitations, etc. Thus, there are different classifications, but for now, four major types of them, including Alkaline, Molten carbonate, Phosphoric acid & Solid oxide, are summarized in the below table:

Note that there are more detailed settings if there is any coolant channel or contact resistance. Contact Resistivity is used to deal with some of the cell contact surfaces, a jump in the electrical potential caused by incomplete conduction. The Coolant Channel mode is used for cases where the cooling channel exists in the fuel cell, and the Stack Management mode is used when multiple fuel cell units are combined with increasing efficiency. 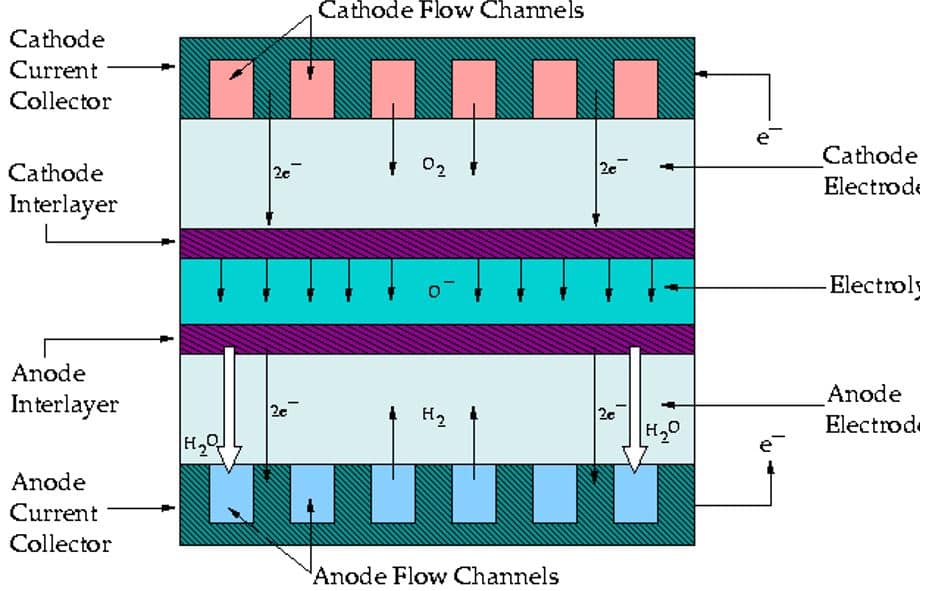 The polymer membrane region also comprises a porous medium with thermal energy sources and proton potentials. All in all, the simulation process may seem to be confusing at first sight, but you can count on MR-CFD products, which could be very helpful through learning. Here are a fuel cell product related to the PEMFC model: 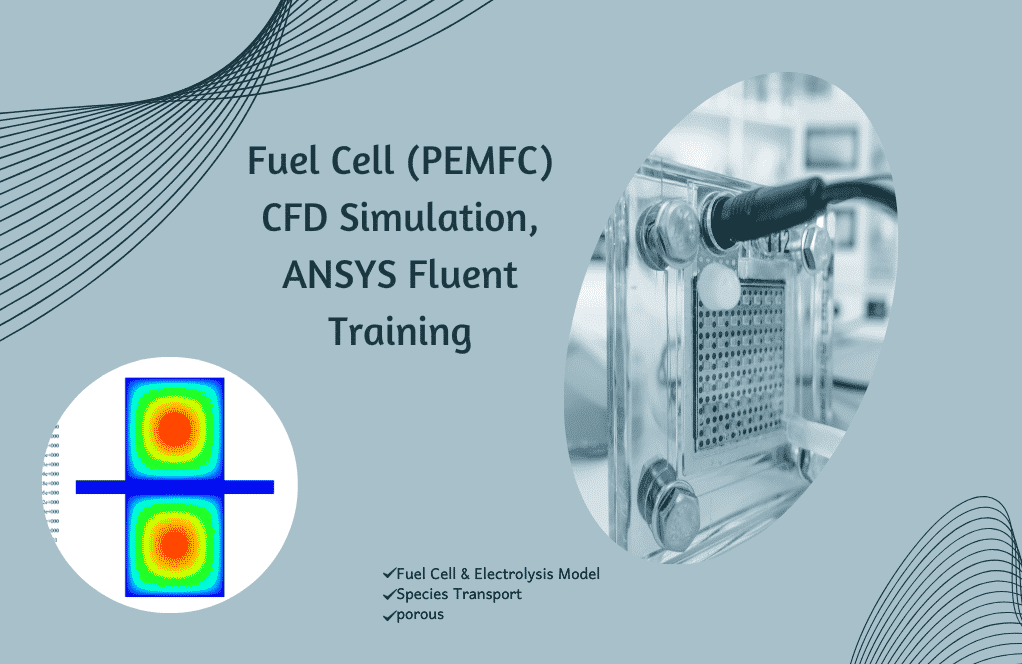 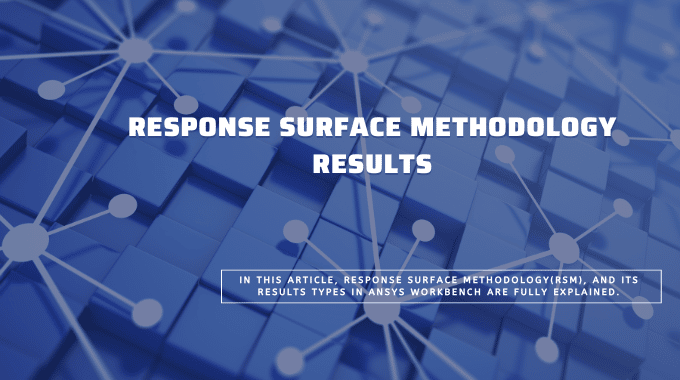 Response Surface Results After completing the process of forming, we present the required response levels… 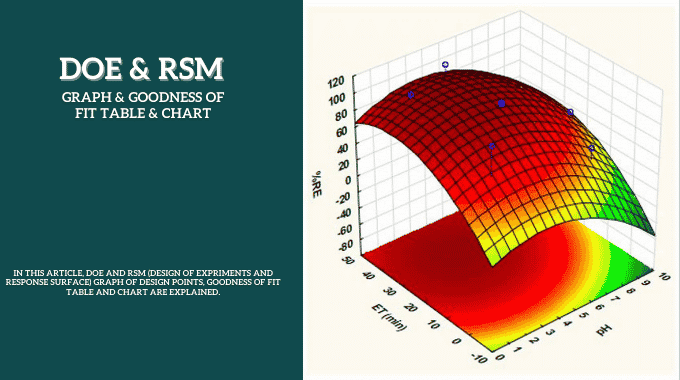 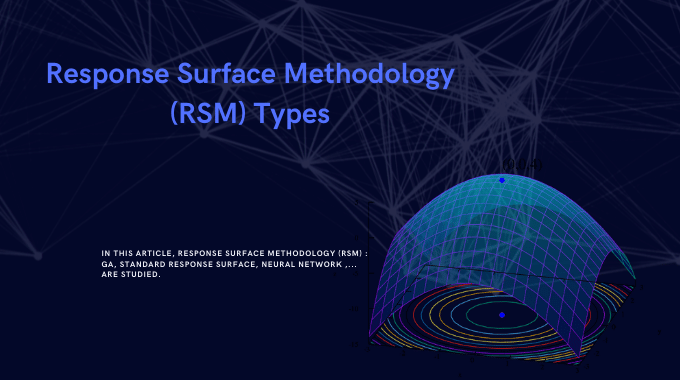